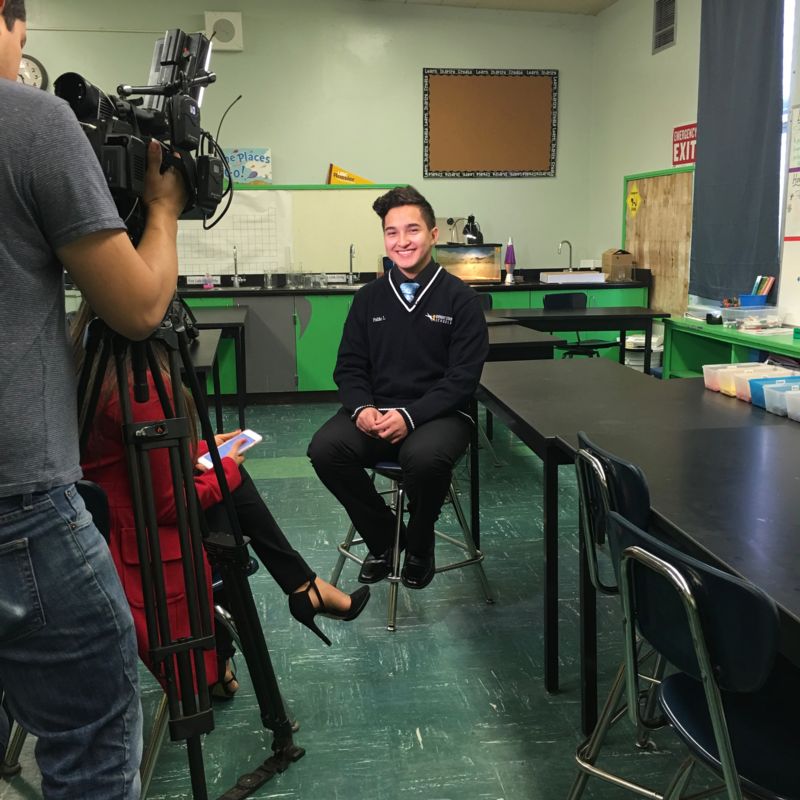 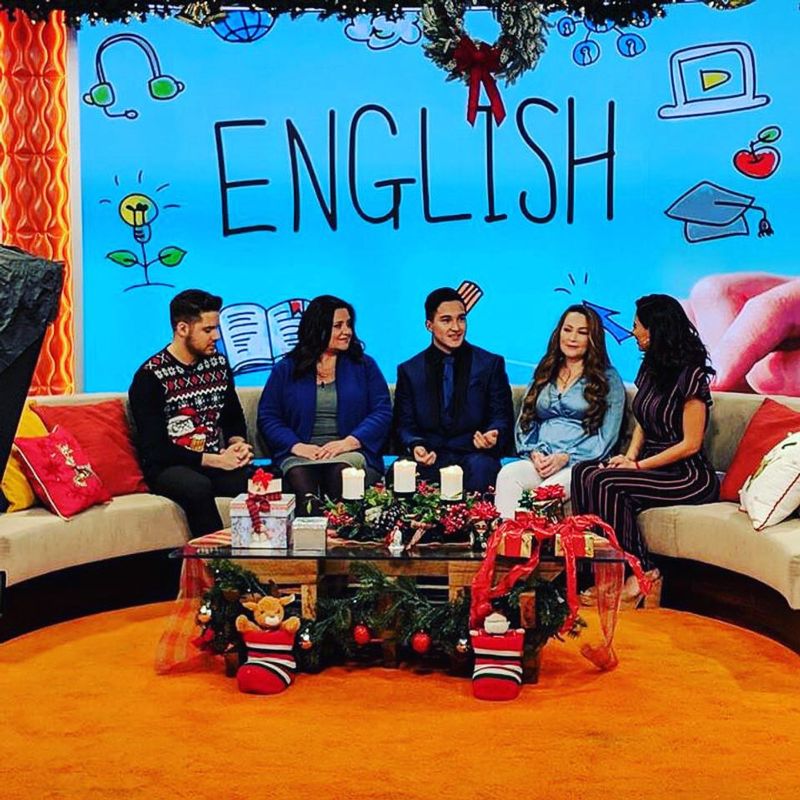 Pablo, a tech-savvy 11th grader at Bright Star Secondary Charter Academy, talked about his work on VidConnect, an app he helped create for people learning English.

Of the TXT summer experience that his Bright Star counselor, Monica Gonzalez, connected him to, “Another door opened. And it opened a lot of myself and what I really want to seek in my future.”

Pablo was inspired to create the app based on his own experience as an English learner, where he’d been initially separated from native speakers to learn the language. Realizing that it’s crucial for English learners to speak regularly with native speaker to grow their proficiency, Pablo envisioned and created an app to help others.